Hood chops it up with Fucious Tv in explosive new interview where he talks growing up in O-Block. The O-block raised guest speaks on allegations that K.I. Killed Odee Perry, claims he witnessed Odee Perry death, tells the story of Bruh Bruh throwing Chief Keef in the dumpster, and speaks on the day King Von told him he Kil*ed K.I., among other things. 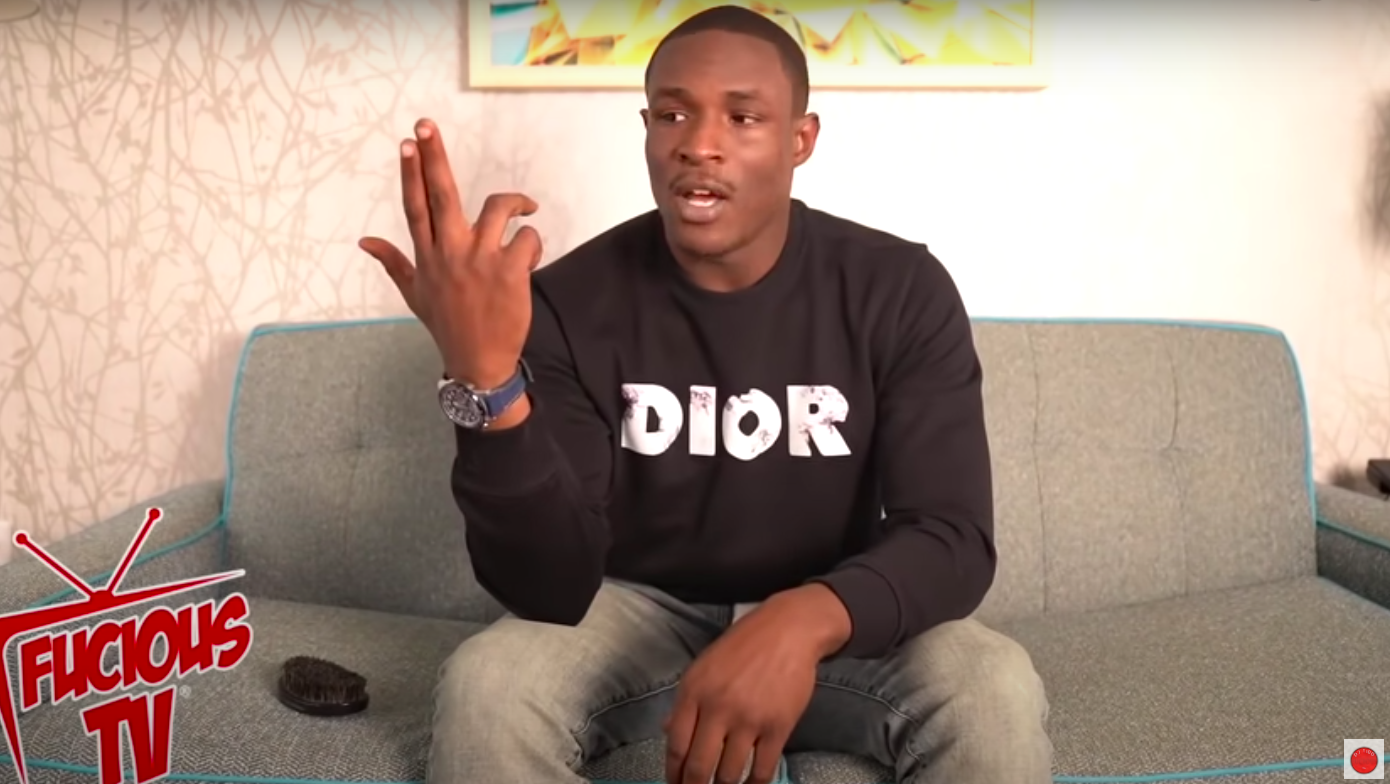